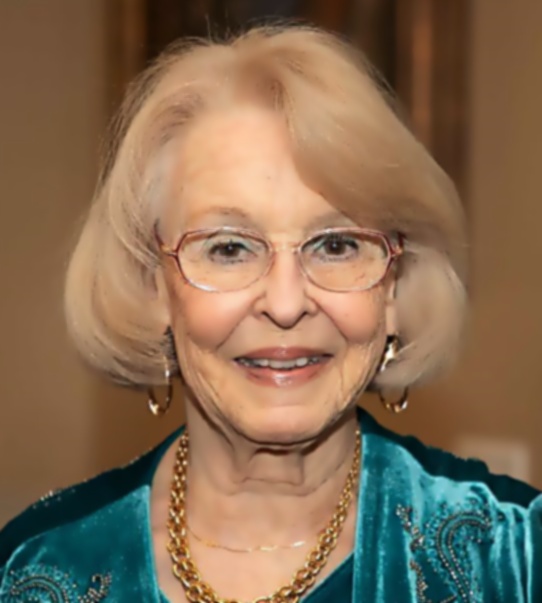 Sally Platt is a second-generation Rotarian and a member of the Rotary Club of Marietta Metro (D-6900). Her classification is Nursing – Pediatrics. She has been a Rotarian for 30 years. Sally served as President of her club in 2004-05, after having held several other officer and director positions in her club. She received her club’s Rotarian of the Year award in 2002 and, as club president, received the District 6900 Sheffield Leadership Award. After serving as the District Secretary, District Rotary Fellowships Chair, and District New Generations Chair, she became the D-6900 Grants Chair, a position she held for eight years. As such, Sally served as a resource to the other clubs in her district on both local and international projects and traveled to several other countries to participate in grant projects. In addition, she led our district through the Future Vision Pilot program and served as a grants mentor/trainer for ten other districts up and down the east coast. She also is a former GSE team leader to D-9210 (Zambia, Zimbabwe, Malawi). In addition to her profession as a Registered Nurse for 33 years, Sally also has been an IT professional and is a former Chief Information Officer at Rotary International Headquarters. She is also a credentialed secondary school teacher of English Language Arts. In 2003, Sally received the Four Avenues of Service Citation. In 2010, the Trustees of The Rotary Foundation awarded her the Citation for Meritorious Service. Then in 2016, the Trustees honored her with the highest award they can bestow on a Rotarian, the Distinguished Service Award. She also has received the Rotary Foundation District Service Award four times and is a multiple Paul Harris Fellow, Benefactor, and Bequest Society member. As well, she has attended 13 Rotary International conventions. Sally and her late husband were the parents of five children and she now has 12 grandchildren