Club News
Support Our "Be The Voice" Efforts 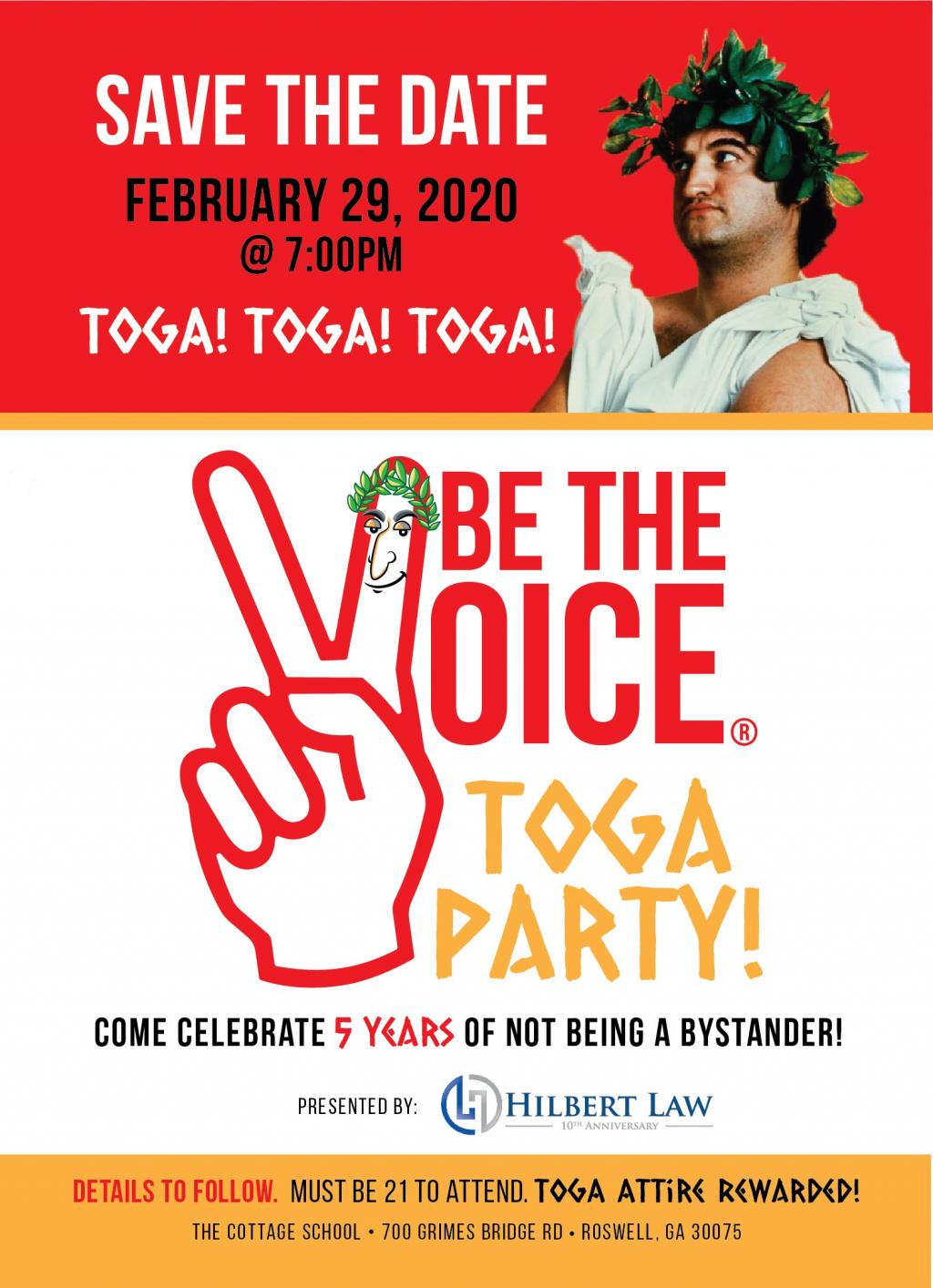 In 2015, Debbie Cwalina read an article about the damaging effects of cyberbullying, and it lit a fire in her soul. She was able to do something with that passion when she joined her local Rotary Club and met others who shared her enthusiasm. “I asked, ‘What can we do to help students safely defuse a bullying situation?’” After months of research, she says, “The answer was clear—teach kids effective communication skills, and they will find their voice and use it for good.”


As the executive director of Be THE Voice, Debbie and the Rotary Club of Roswell implemented the campaign in eight schools in the fall of 2015. “We found study after study showing if you repeated an activity for a period of three to six months the brain cells involved will actually connect, resulting in a new ingrained behavior,” Debbie says. “We witnessed that first-hand with data we collected from a 2,100-student high school, post-campaign survey. Bullying was reduced by 56 percent after only three months—it was an amazing realization: We were literally changing the kids’ thought-processes.”

Unlike most social-emotional learning programs, which feature a traditional top-down approach with an adult running the show, Be THE Voice offers a bottom-up approach moderated by students. “That has been our secret sauce since day one,” says Debbie. “The campaign is entirely peer-led; the only adult involved is the teacher sponsor.” In addition, the weekly campaign revolves around short videos that feature students sharing personal stories to empower the normally silent bystander to get involved. “Sixty percent of students are visual learners, so this approach has been highly effective in showing kids what to do when faced with a difficult situation,” she says. “Kids have great influence over each other, and when they see their peers doing something, they realize ‘Oh, the cool girls are doing it? Well then, I’m going to do it, too.’”

Part of the excitement for Be THE Voice also comes from the swag the program offers: T-shirts, lanyards, temporary tattoos, foam fingers, and other merchandise. “We still see people wearing T-shirts from the program four years ago,” says Debbie.

It’s not just swag that gets students excited about Be THE Voice—it’s the realization that one voice can make a difference. During the first year of the program, Debbie heard from a student who saw a classmate being bullied on social media. The student remembered her Be THE Voice training and was able to intervene to support the target, taking the power away from the bully. “It just takes one student to take the lead, and everybody follows,” Debbie says. “It’s like watching a light switch flick on in a dark room when they realize the power they have when they act together.”

Kicking off in 47 schools in Georgia this fall, Be THE Voice has evolved into more than an “anti-bullying” program as students embrace the power they have to “do good.” It’s about being a voice for change in all sorts of tough situations. “It can be about standing up for your friends, or serving your community, or so many different things,” Debbie says. “We’re teaching young adults the communication skills they will carry with them throughout their lives.”